Damn! It feels awesome to have onsite massage sessions

The March Wingify camp was delayed, but wasn’t the delay worth it. After the regular company updates and birthday celebrations, the hamster award was given out. And for the first time, the entire engineering team won the title. 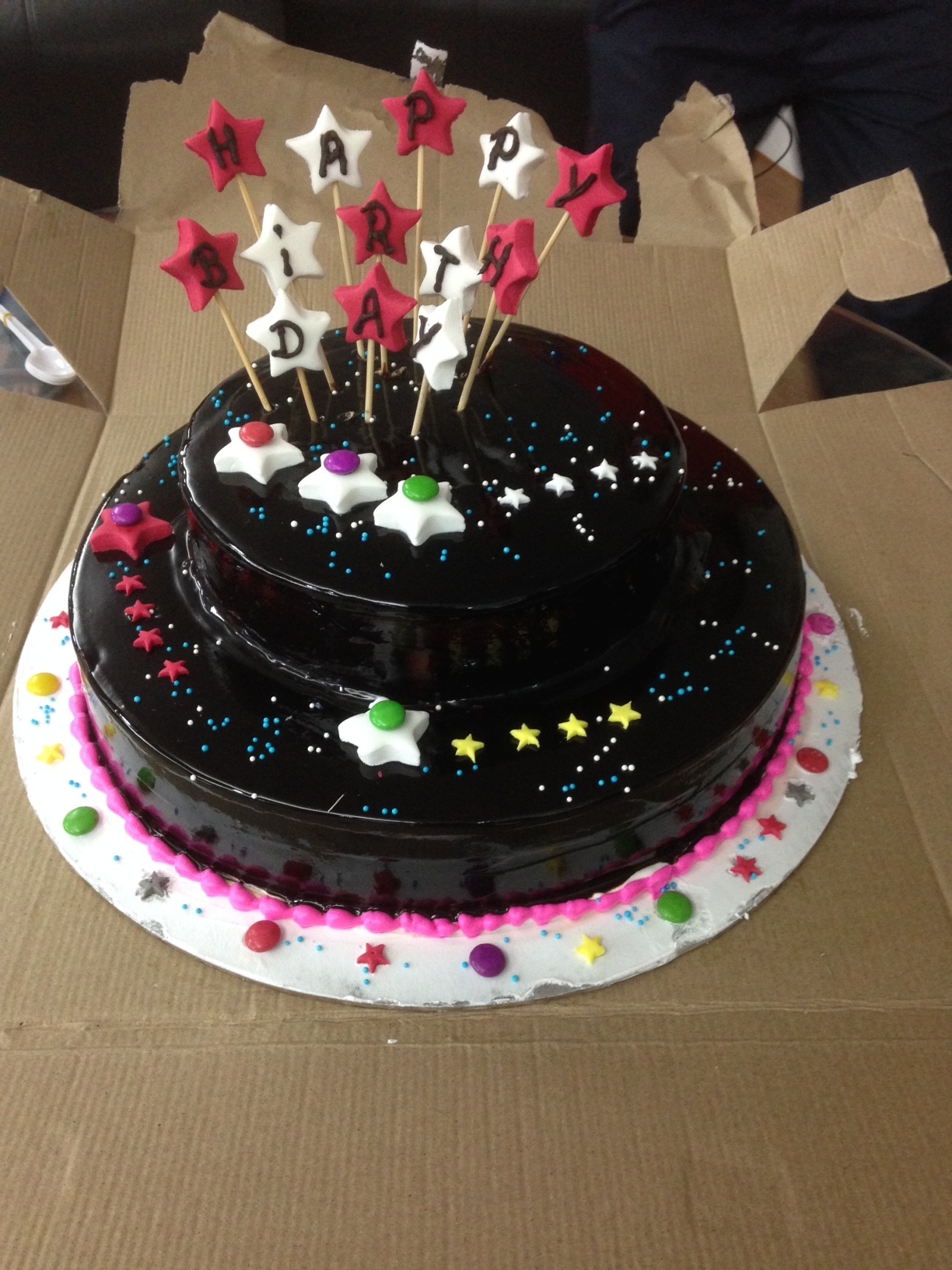 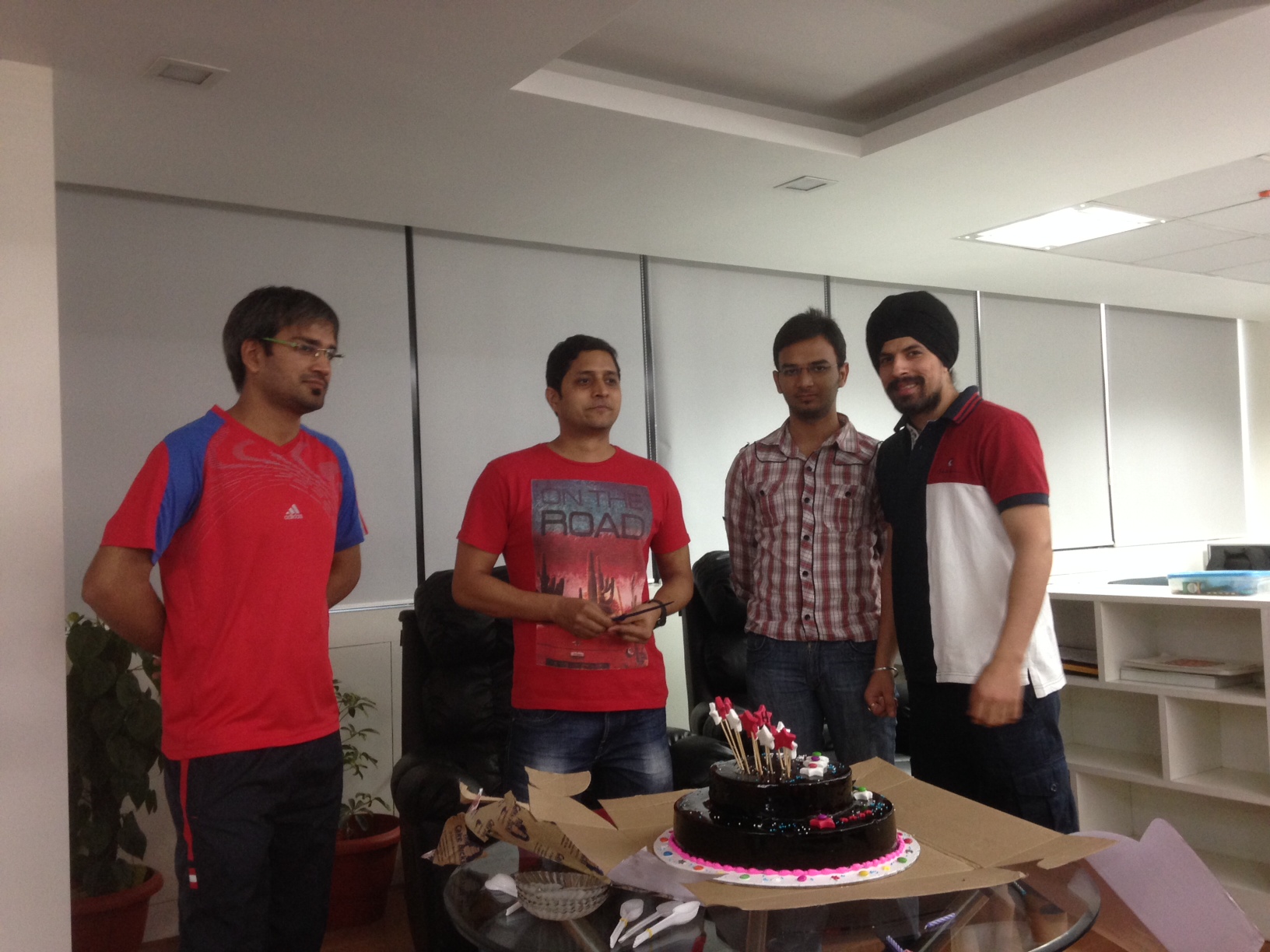 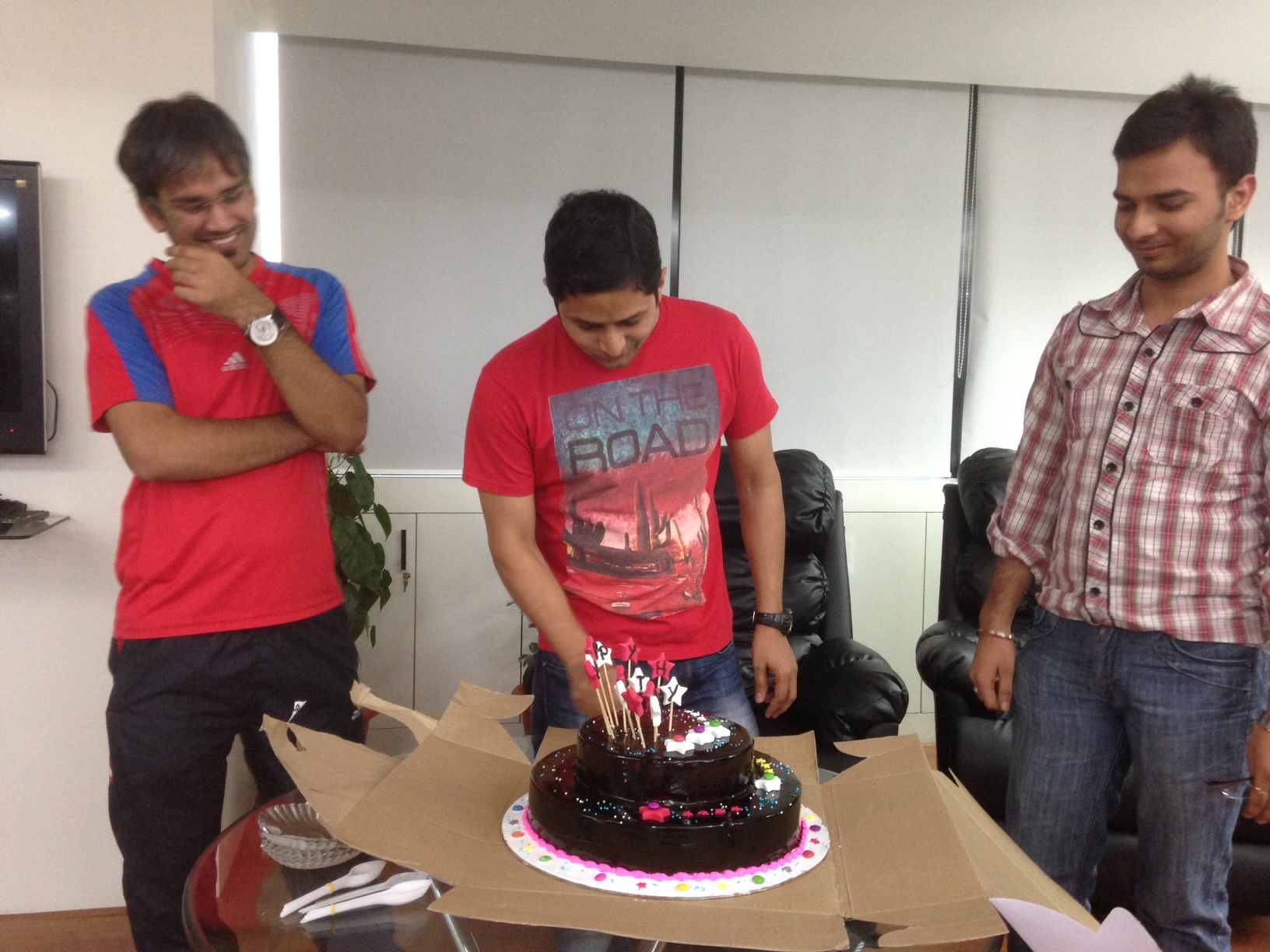 Wingifians have been burning the midnight oil off late. So, there was special treat for them when masseurs from an adjoining spa came over. Engineers hacked in between relaxing foot massages, sales strategies were discussed over rounds of head massages while others just pampered themselves with foot spas. Here are a few pictures from the evening: 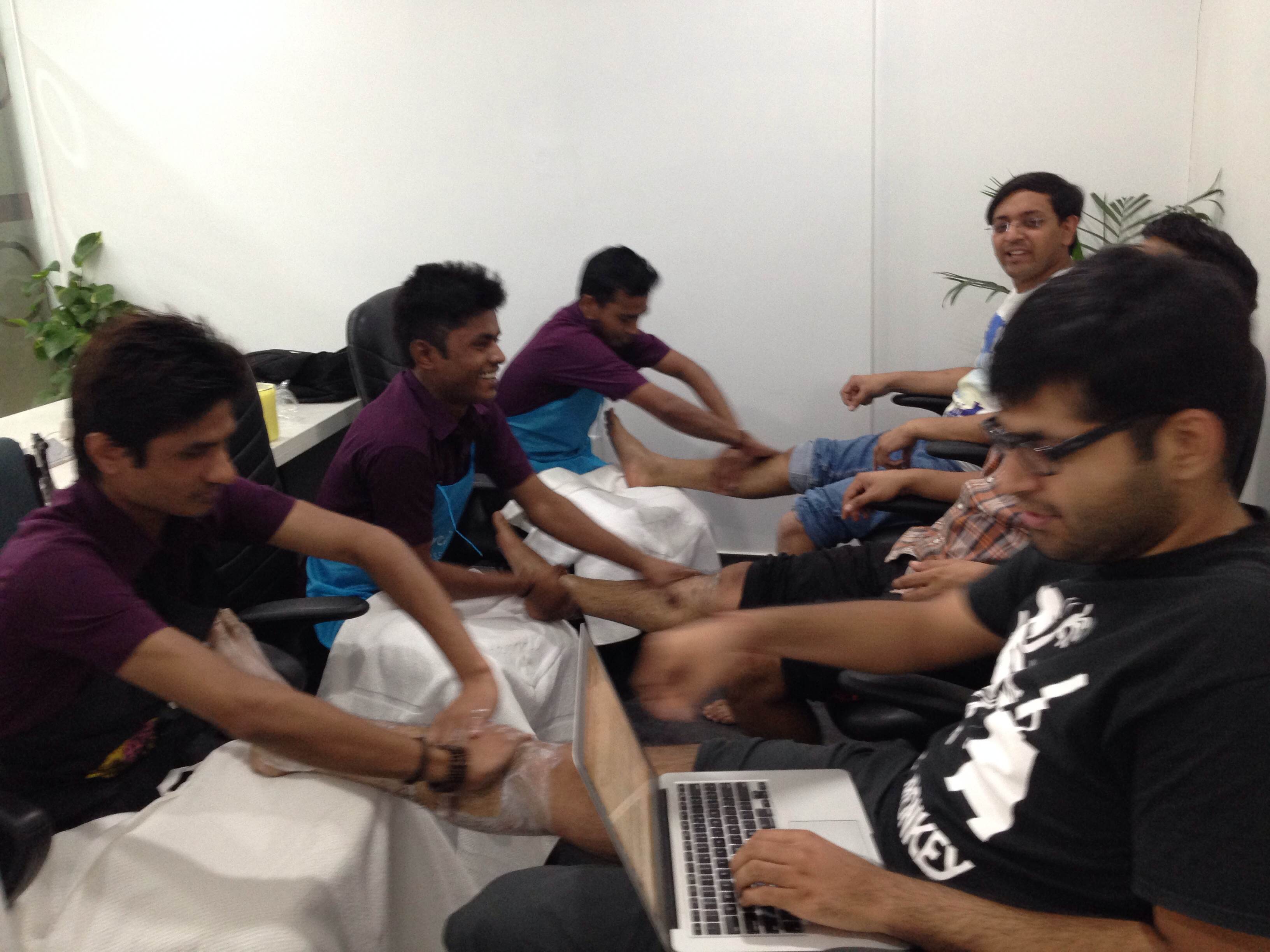 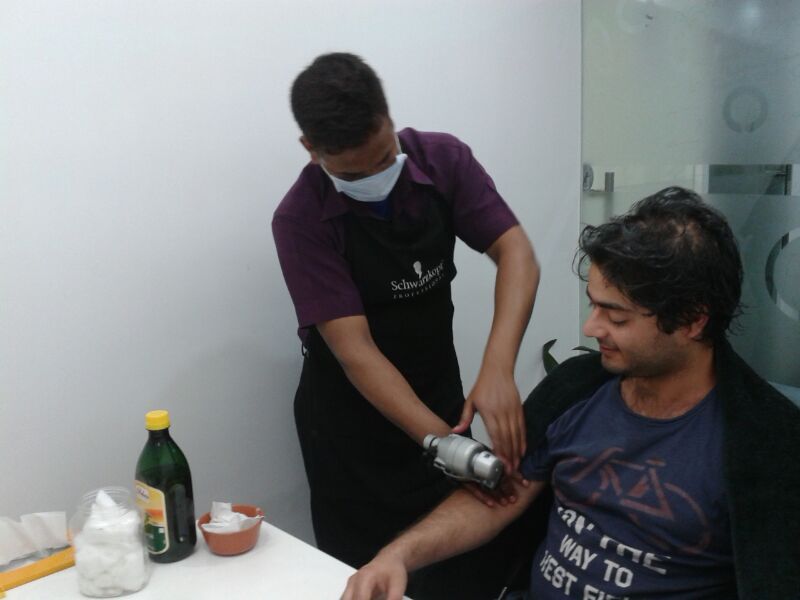 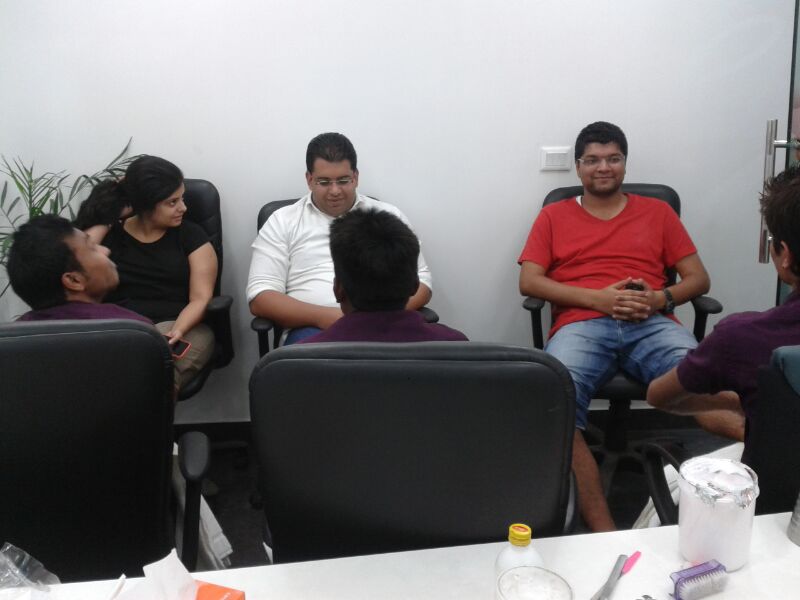 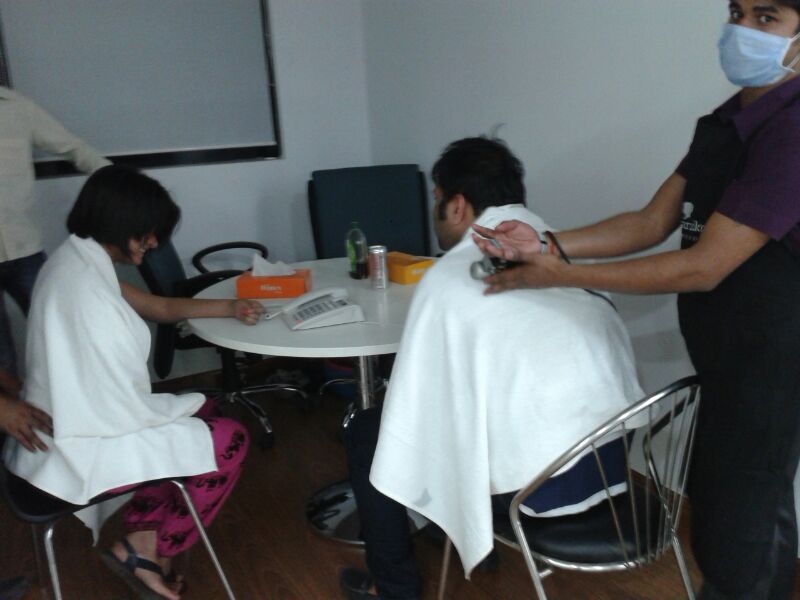 There were more reasons to make merry. India beat South Africa in the World Cup T20 Semi Final to enter the Finals. We followed the match till the very end — right in the Wingify office! 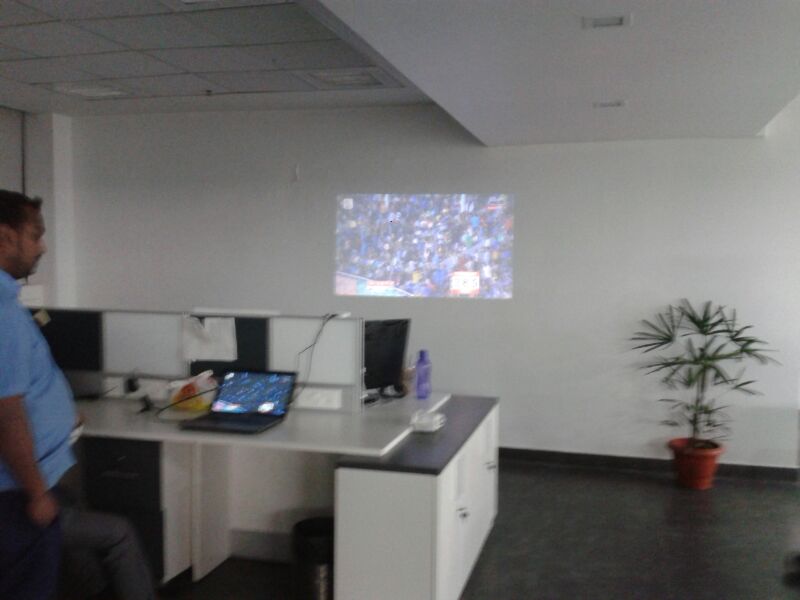 And she wanted to eat more cake!

Our resident marketers headed to the mountains for some mystic experience

Engineering team decamped to a new base!