Wingify loves to read and there’s no two ways about it. Neil Gaiman, gave a deeply thoughtful lecture on ”Why Our Future Depends on Libraries, Reading and Daydreaming.”

Books are the way that we communicate with the dead. The way that we learn lessons from those who are no longer with us, that humanity has built on itself, progressed, made knowledge incremental rather than something that has to be relearned, over and over. There are tales that are older than most countries, tales that have long outlasted the cultures and the buildings in which they were first told.

Since most of us were fairly convinced or already at the point of no return from the love of books, we decided to form a book club.

Our bookclub is called Biblio and is presided by someone who is currently writing a book and has a beautiful list of books that he read in 2016.

In our first meeting, all of us got together and discussed about the kind of books we like to read and our preferences for future books. 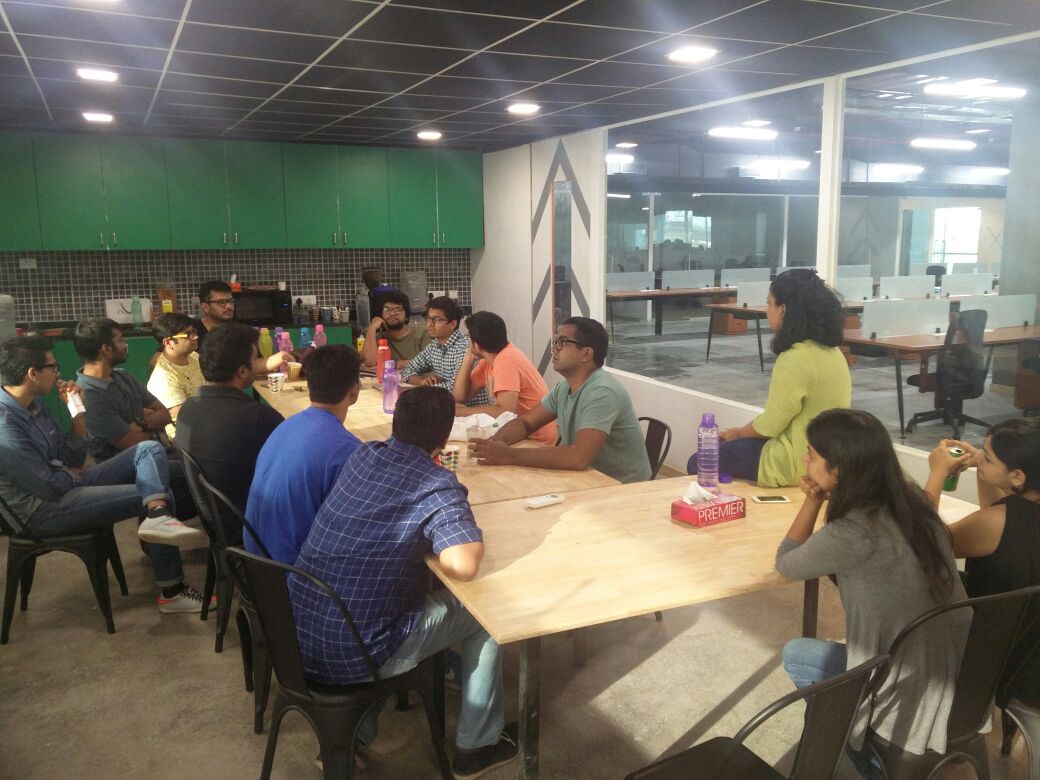 We picked our first reading for the month as Em and the Big Hoom by Jerry Pinto.

Set in Bombay during the last decades of the twentieth century, Em and The Big Hoom tells the compelling story of the Mendeses mother, father, daughter and son. Between Em, the beedi – smoking, hyperactive mother, driven frequently to hospital by her mania and failed suicide attempts, and The Big Hoom, the rock-solid, dependable father, trying to hold things together as best he can, they are an extraordinary family. Filled with endearing and eccentric characters, and marked by sparkling dialogue and restrained emotion, this is one of the most powerful and moving novels to be published in India in a long time. 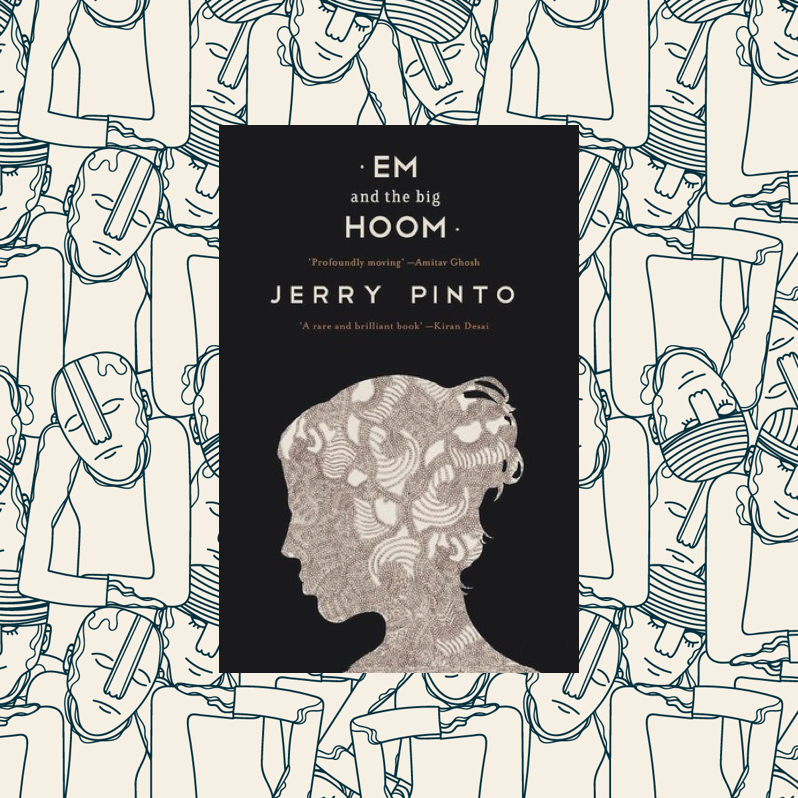 Our next meeting will be in a month and all of us are excited to read this book!

Wingify office turns into a camp!

How Siddharth Deswal sees himself in Org Structure

*drumroll* We have a *neeew* office in Pune!

Sharan gets married to Megha !