In May this year, I started my internship at Wingify, and they just crushed my old belief of internships! This was my first time interning at a big company like Wingify and I have never learned as much in 2 months. Before joining as an intern, I had offers for internship and I was very confused about which one to join. At last, after discussing it with my seniors, I joined Wingify and, now, I think it was the right decision. This is a radical place. The culture and the environment gives you new enthusiasm to towards your work or should I say, the chilling environment of the office can make even a depressed person get the best out of himself, though I am not :P.

I was the first intern to start here, this summer, followed by
twelve more interns. On the first day at work place, I reached at 10:00 a.m. as
I was not aware of the flexible timings. After a while, the HR came to my seat
and introduced me with my mentor. And within a short period of time, people
were talking with me very frankly as if I had been working for them for quite a
while.

My work here mainly included Backend Development and VWO Chrome Extension Development In VWO App, they provide a feature
called ‘Plan’ to users, in which a user can create Observations for their
tests and can attach Hypotheses to the observations. In this, I was given the
task of building a feature which could upload multiple hypotheses and
observations simultaneously which will solve the problem of creating one
hypothesis and observation at a single time. This in turn, would provide user a
nice planning experience and also let’s him import his existing data to the
feature. I also worked on the VWO Chrome Extension with no experience in
extensions development.

Apart from work, there were quite many activities like monthly Hackathons, Company Camp, Wingify Talkies and much more,
which easily attracts all the enthusiastic techies.

The atmosphere is so exciting and cool or I should say they made
it. Also, in the shadow of huge experienced people, one can learn and explore
any technology right from the beginning. But the best part of it was not only
the work, it was about party, jokes and importantly being friendly towards your
colleagues and passionate about your work. This place and internship taught how
to be you and know your potential.

The most satisfying thing about the internship was that I was
fully involved in the company’s operations and not treated separately, like
interns elsewhere. The learning experience I earned owing to this was
invaluable. I picked up a lot of things in relatively short time, and gained
valuable insights into not only our own sector, but also the other sectors. I
got considerable exposure and, now, well equipped to make a decision on how to
proceed from here onwards.

Interning with Wingify was a wonderful learning experience. It
is a great place to work and party hard \m/. 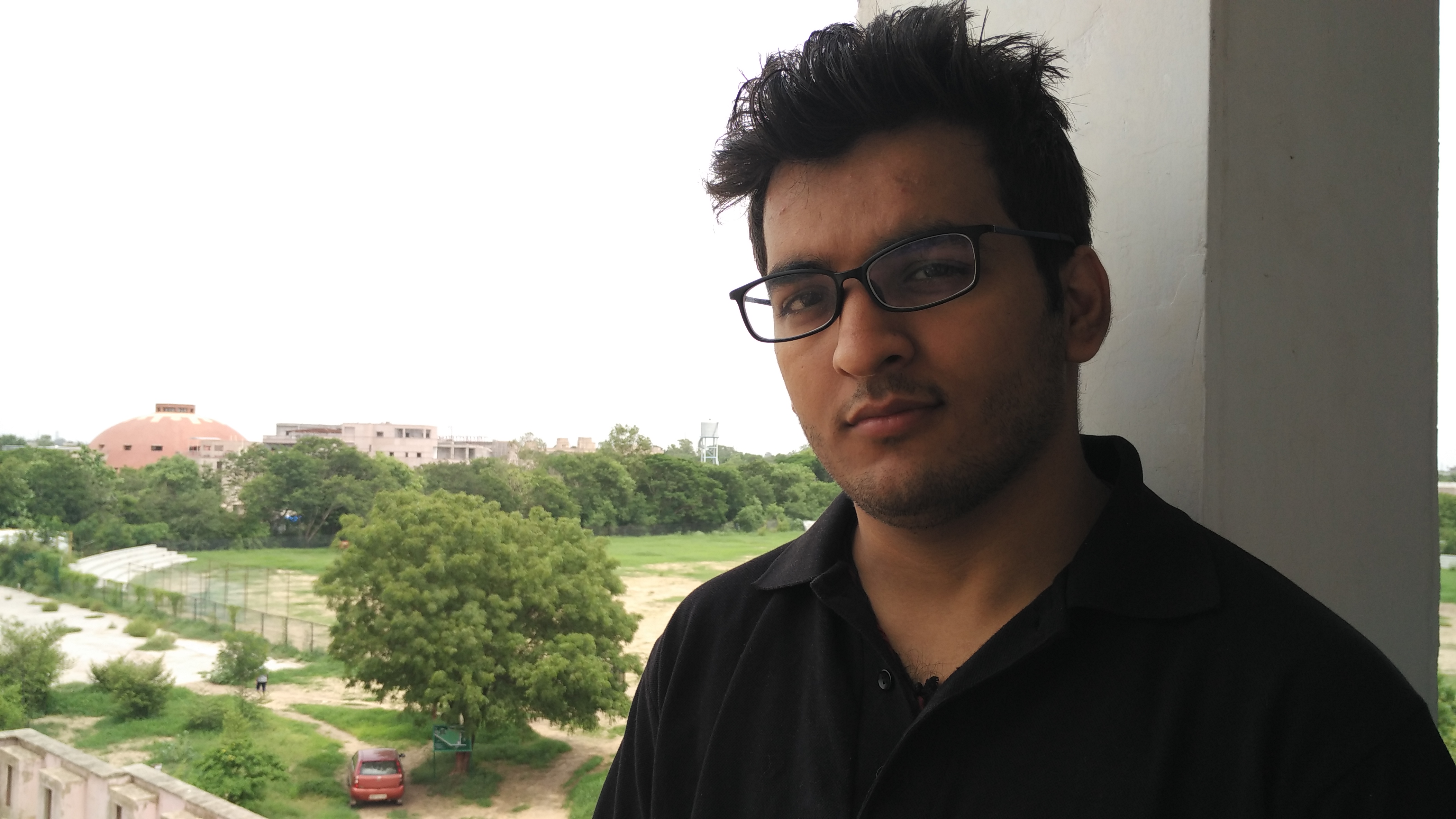 Wingify gang in Thailand for holidays

Books our CEO has read in the first half of 2016