Wingify’s move to Pune has been a pleasant one so far. We started with a handful of members and grew to 25 in three months.

Most of us coming from Delhi have found the evenings in Pune quite delightful. Our office is at the centre of the coolest parts of Pune, with microbreweries and pubs surrounding us. That will also explain the beer bellies we quickly got ourselves.

However, Pune is also home to a lot of hardwork that multiple teams are putting in. We are experimenting with ideas at a break neck pace and are constantly busy with work. The past weekend, we decided to calm our senses in the company of some breathtaking views.

On Saturday, March 19th, we hopped on a bus, armed ourselves with music and beer and lurched forward to Shirota lake at Lonavala.

We reached a meeting point about 2 hours later, where some team members decided to trek the 10 Kilometer path to Shirota. Most were not willing to indulge in any kind of exercise, so we hopped onto rusty Sumo cars that drove us uphill to the campsite.

Here are the pictures, of both the serene lake and the histrionics that accompanied it. 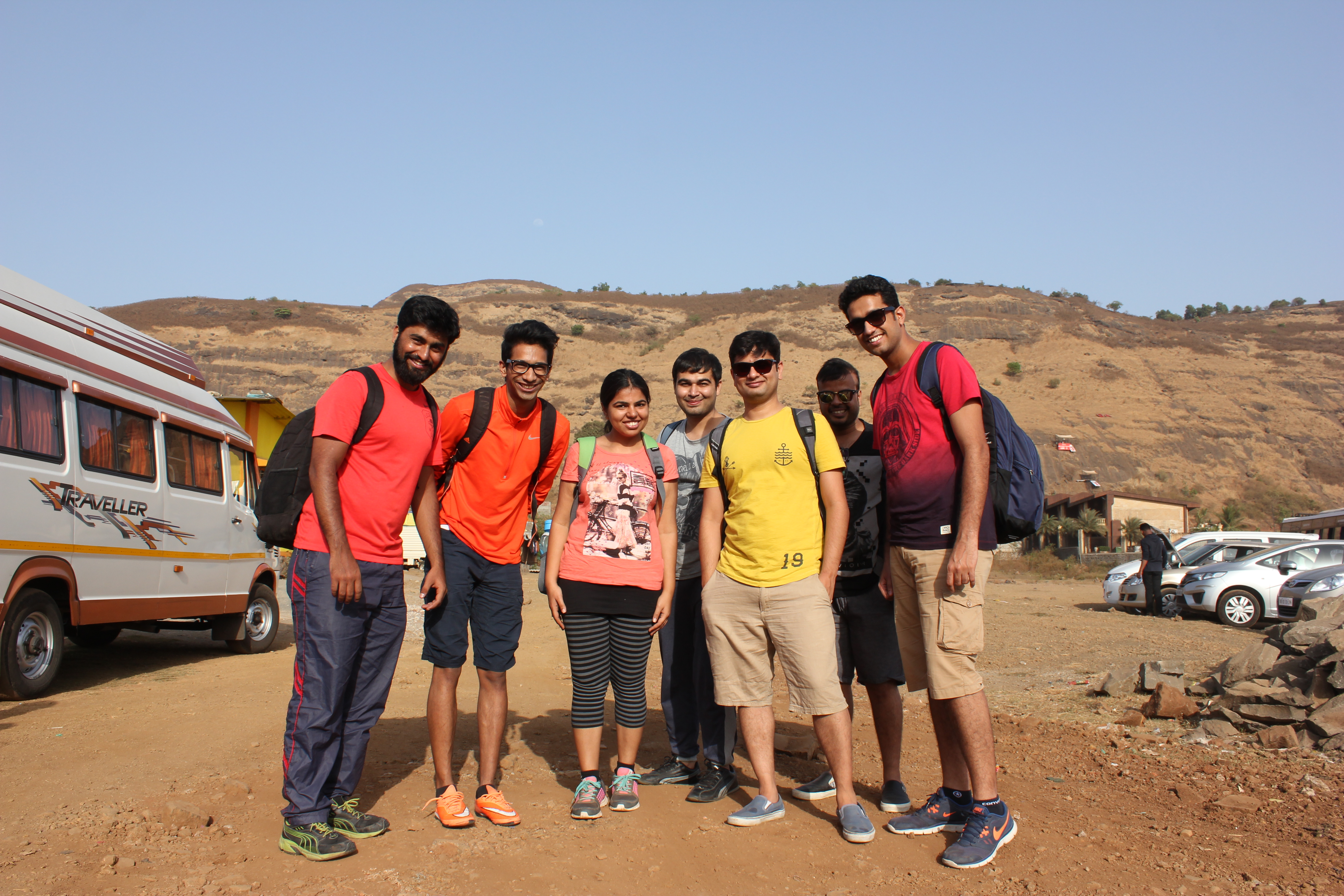 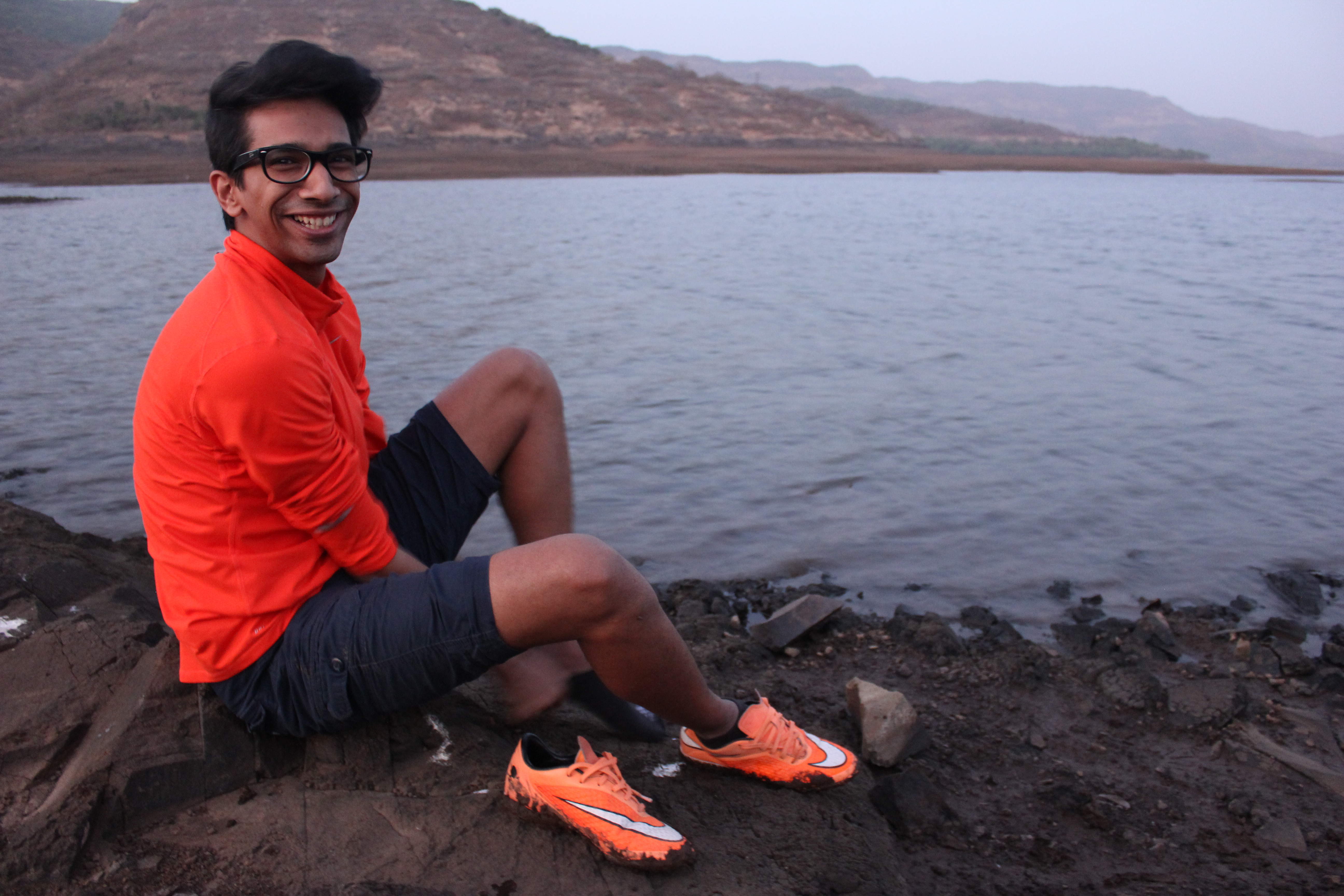 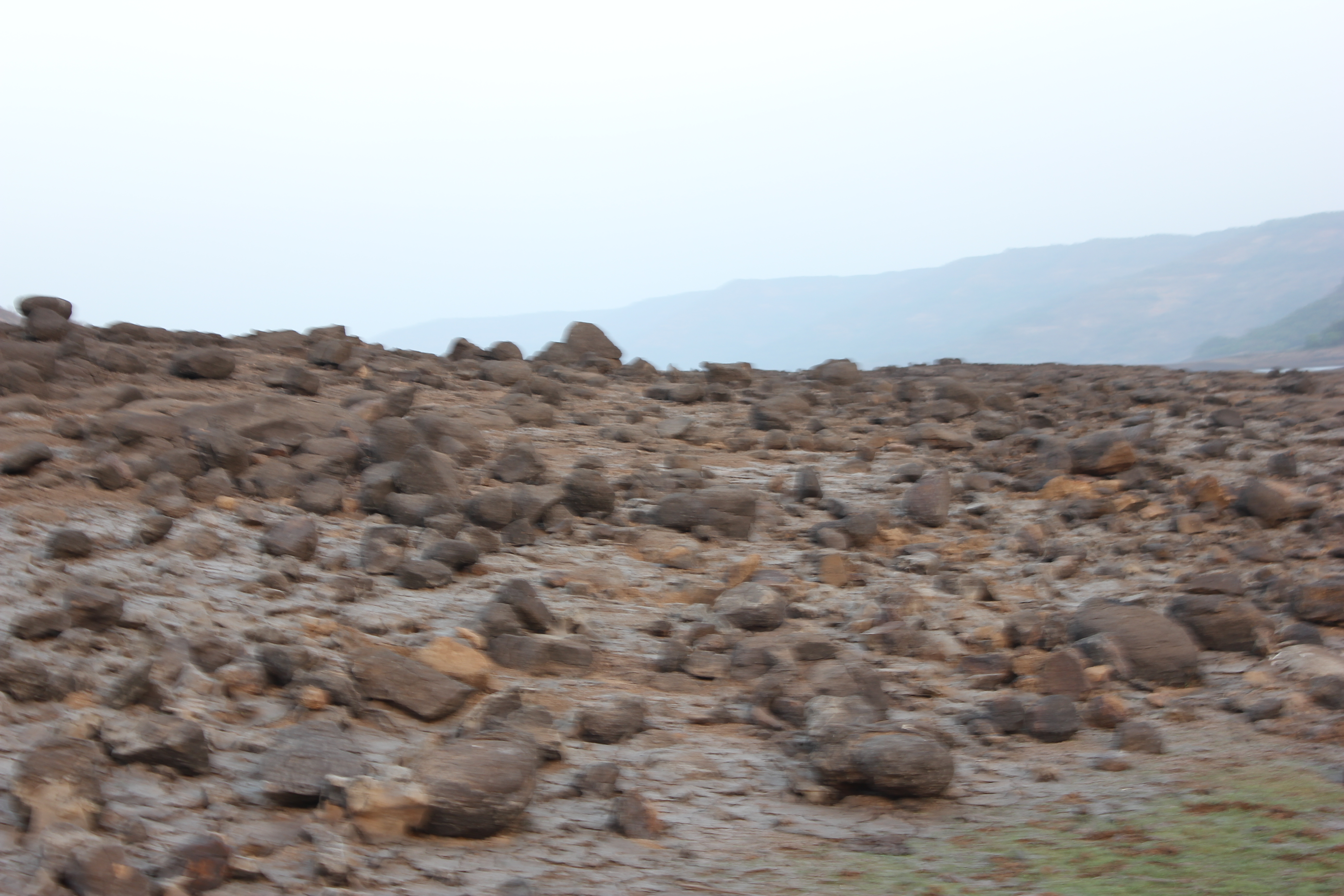 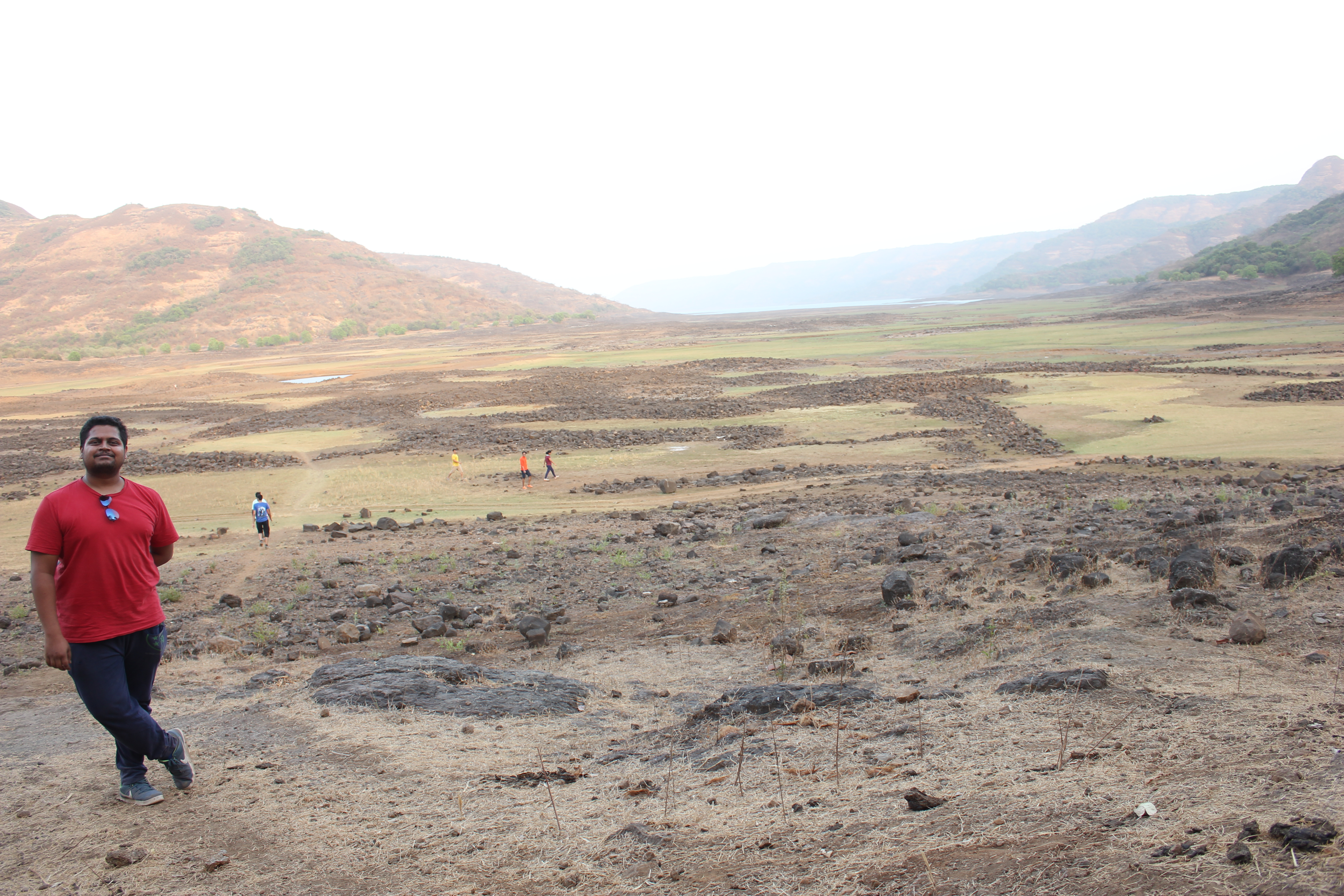 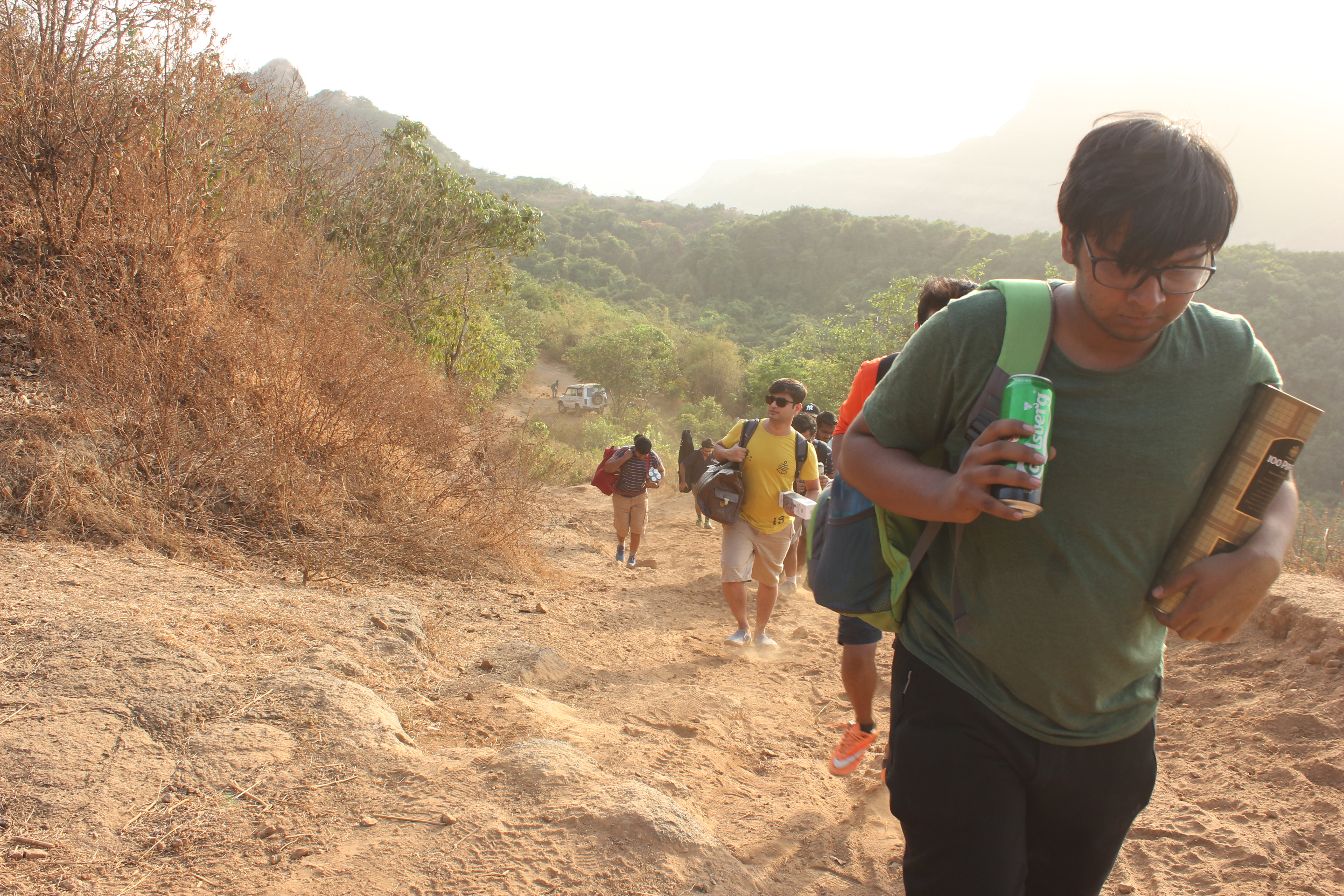 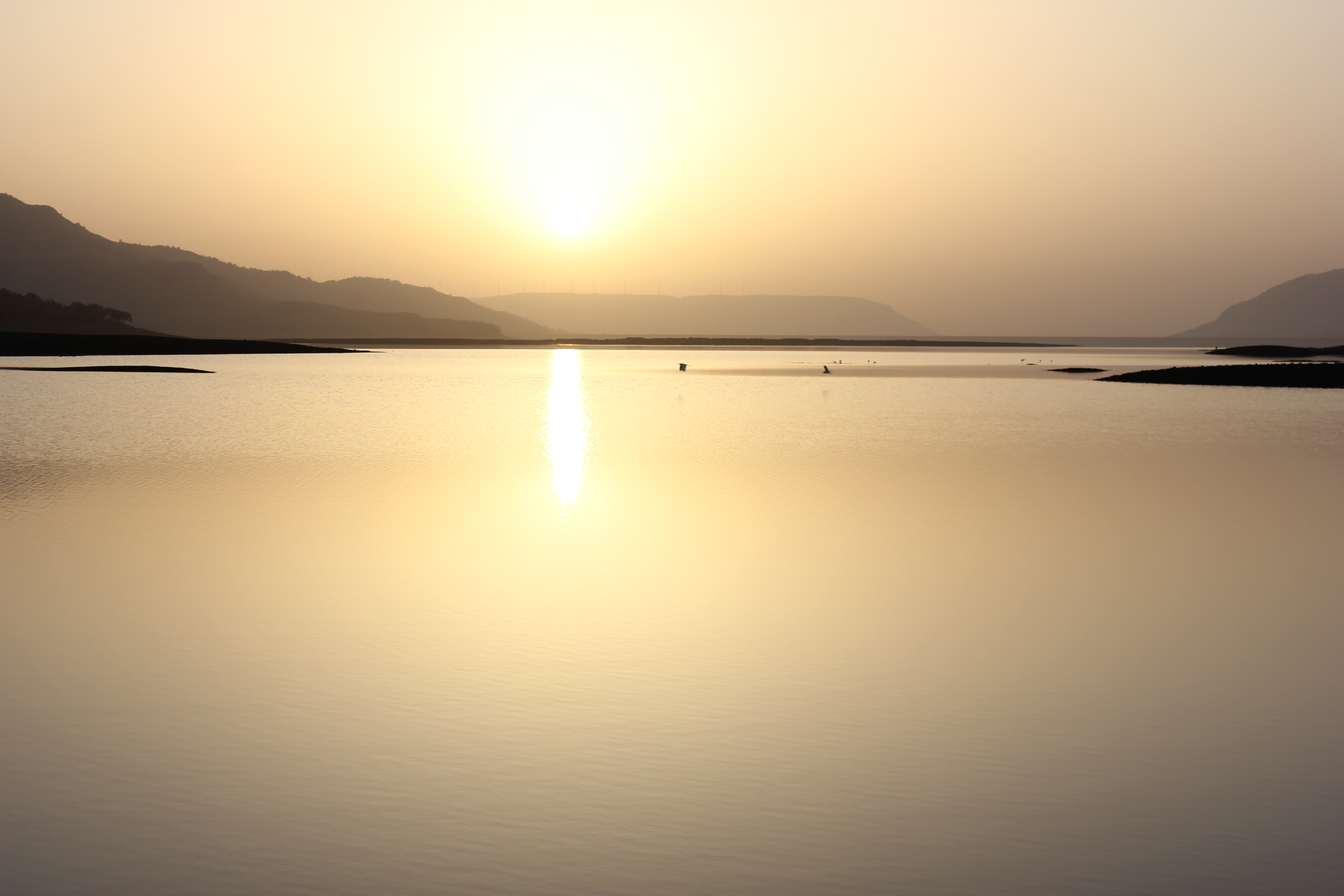 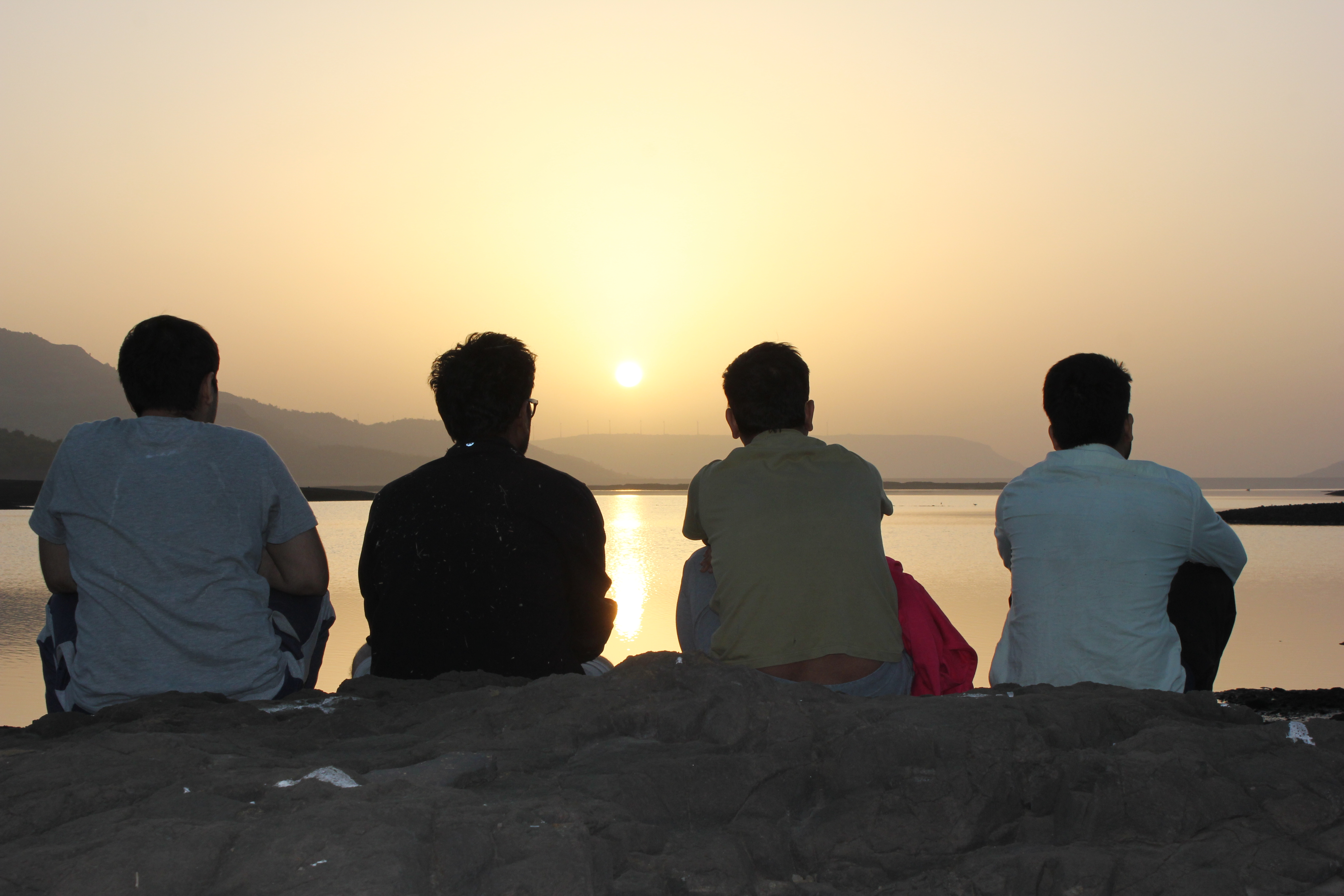 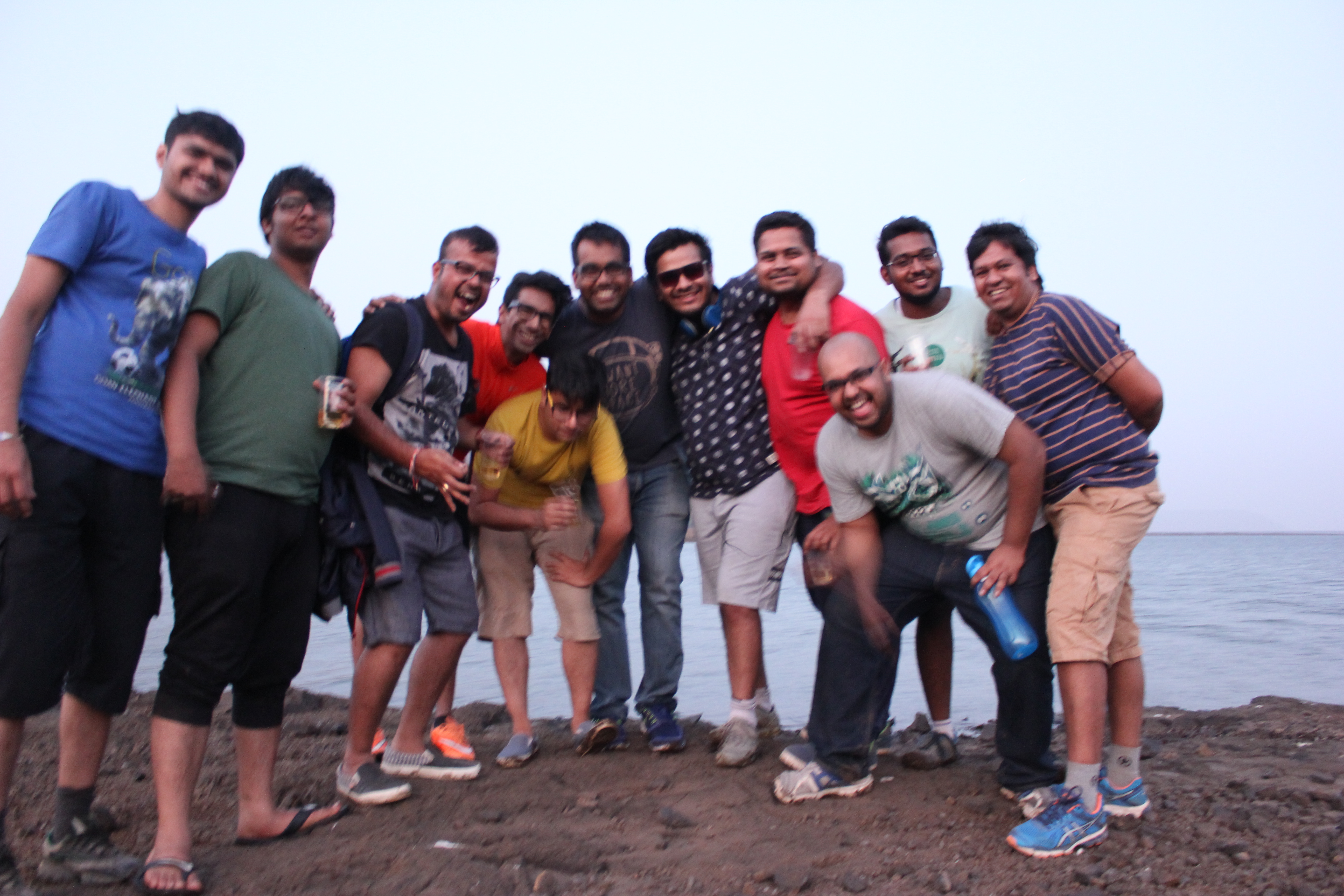 What the images don’t convey is the endless chatter around barbecue and bonfire and the amazing memories we all made.

To more such beautiful times together!

Wingifians ring in the New Year with awesome Thailand vacation!

Summers at Wingify is all about cool team off-sites!

Who let the Wolves Out??