Gurgaon, recently named back to its original name, Gurugram, hosted its first midnight marathon. A lot of Wingifighters ran their first marathon and successfully finished it.

Running marathons is slowly gaining street cred at Wingify and Sandeep Singh, our PM is the backbone of it.

? Christopher McDougall, Born to Run: A Hidden Tribe, Superathletes, and the Greatest Race the World Has Never Seen

Here are a few pictures that capture the first milestone of Wingify Runners. 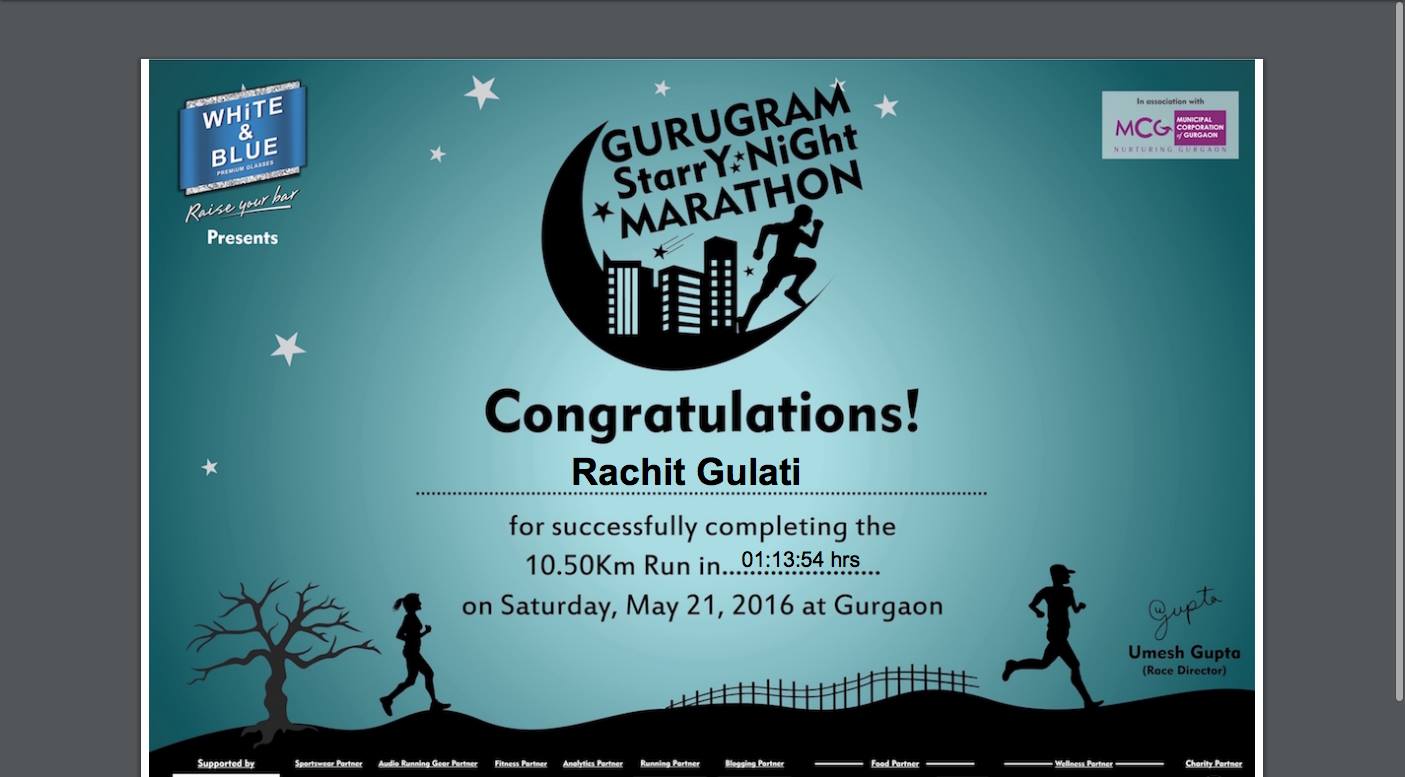 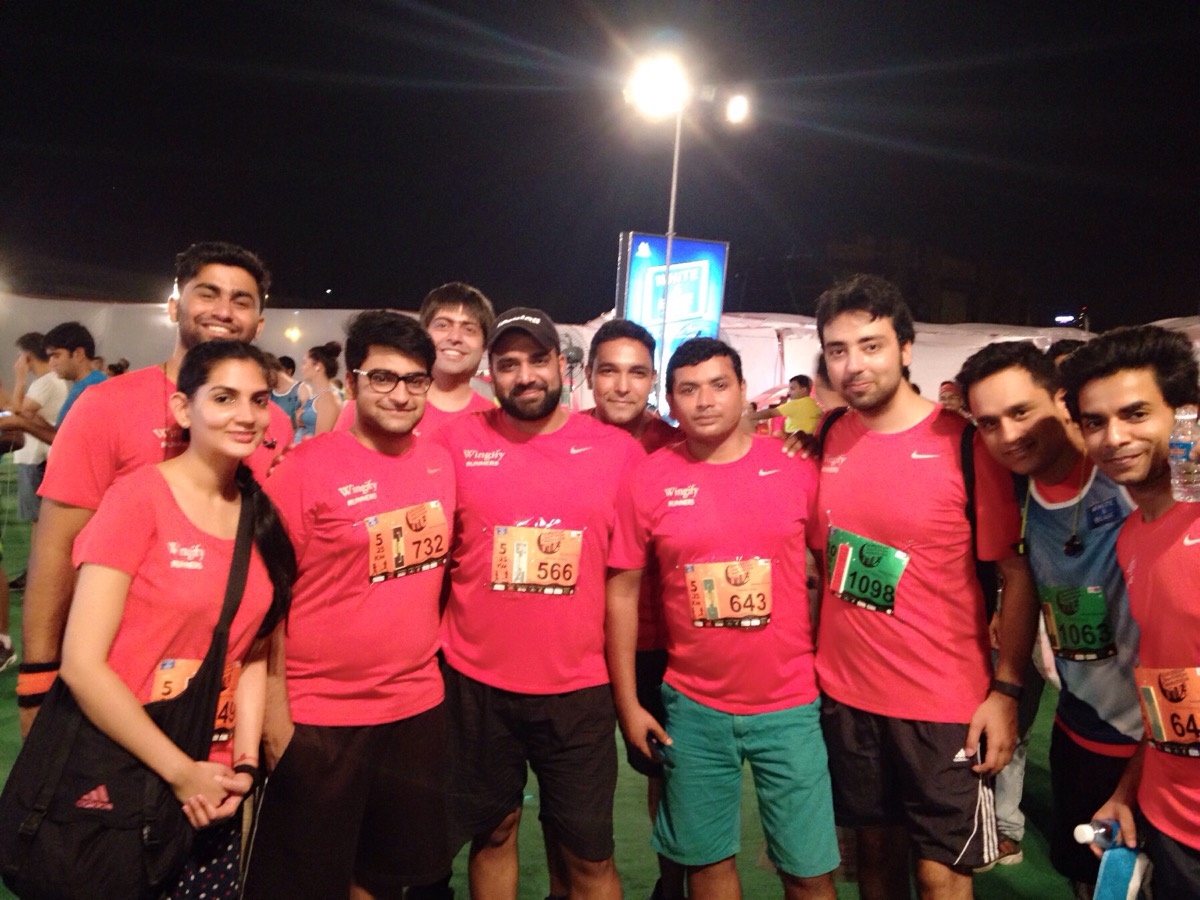 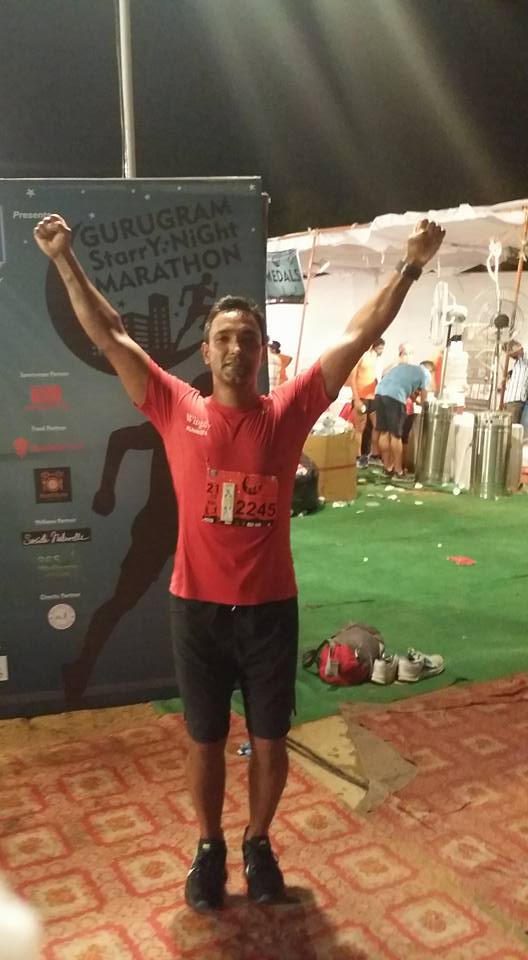 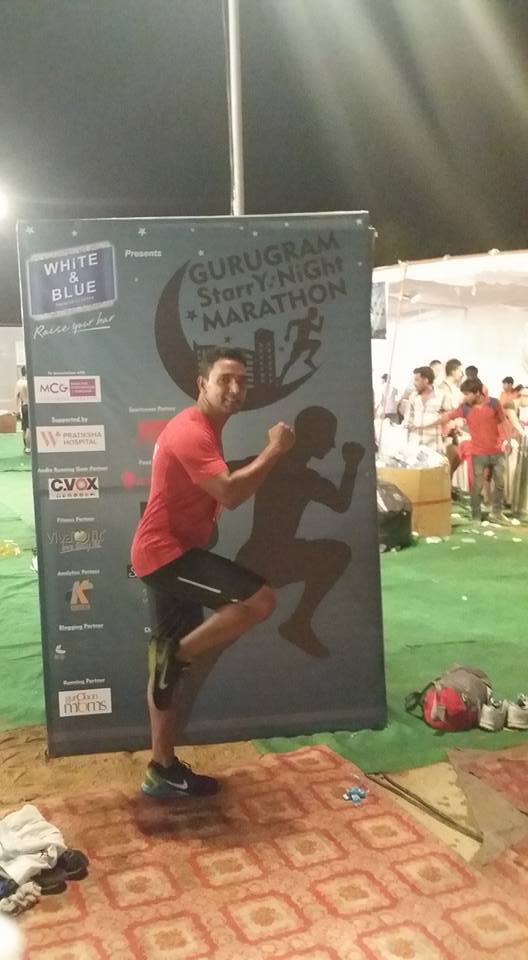 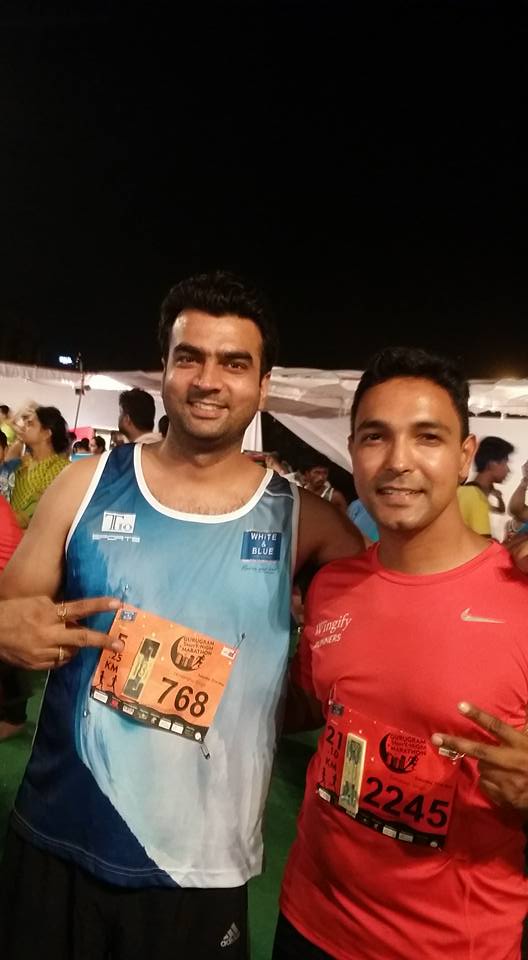 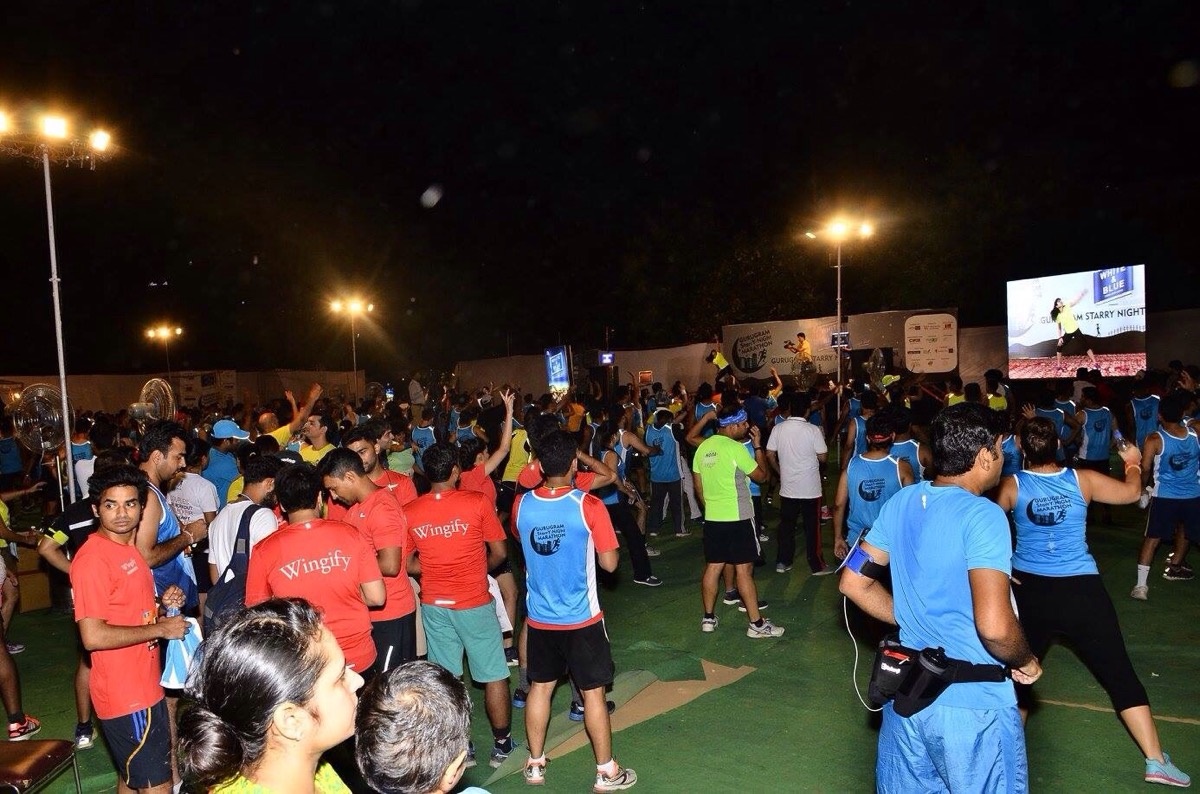 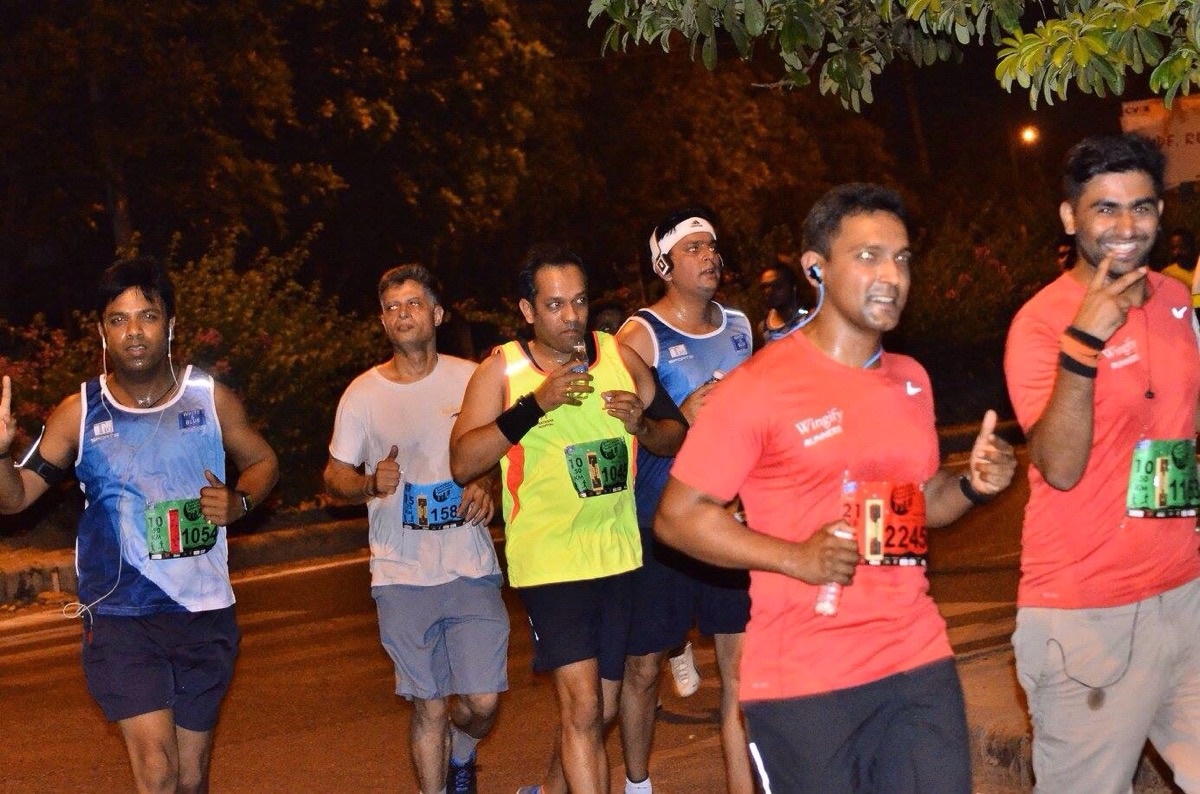 Damn! It feels awesome to have onsite massage sessions

Wingify runners get bitten by the Pune monsoon bug